The books of the Thaumatology Series, both released and upcoming (where known). (Genuine reviewers can obtain a free copy of any published book. Please contact the author.)

The first novel in the series, Thaumatology 101 tells the tale of how Ceridwyn Brent helps to discover one of the three fundamental particles of magic, and also manages to survive assassination attempts, sabotage, and the feminine wiles of her housemate, Lily, who is a half-succubus. 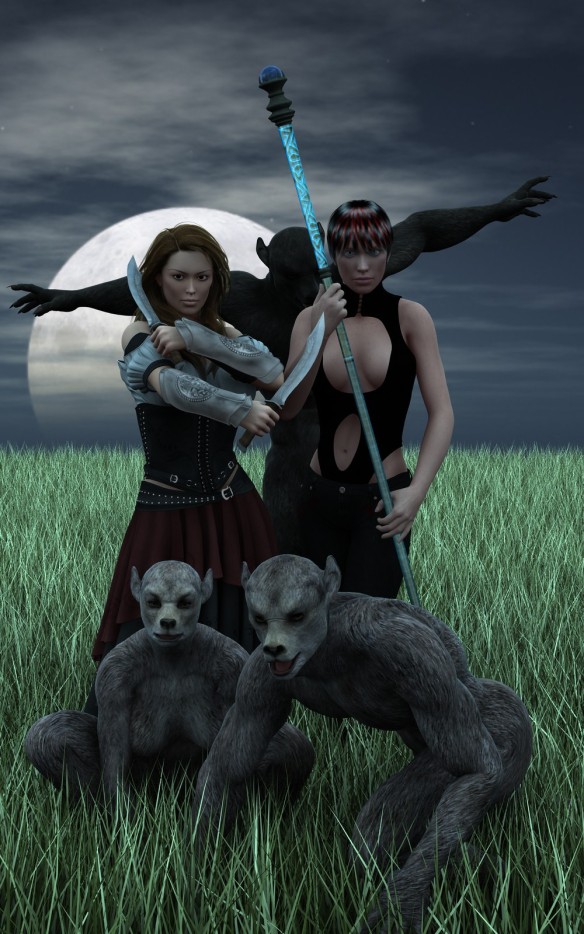 Ceri begins work on her PhD thesis, a study of the previously undiscovered metaphysical process by which werewolves transform. But something is going oddly wrong in the werewolf packs with violence breaking out for no apparent reason. Ceri must uncover the truth behind ancient werewolf legends and find “The Fair One” to save her friends and herself.

With mysterious figures watching the Battersea pack and Lily thinking her father might be back on Earth, Ceri has to help her best friend and lover overcome her dark, demonic side, fend off a magical conspiracy, and pass her PhD thesis moderation. The question is, which will get her first?

Stonehenge, enigmatic ancient monument alone in the English countryside, hides a mystery even more ancient than the rocks themselves. As Ceri searches for the answers an old enemy returns with murder on his mind. Can Ceri and her friend Lily survive to uncover the secret of the Dragon’s Blood?

When bodies start piling up under mysterious, violent circumstances, it’s up to Ceri and Lily to discover who is doing the killing. As the link between the deaths becomes clear the couple have to delve into a world Lily thought she had left behind for good, digging through the ugly underbelly of London’s night life to find a killer bent on revenge at any cost. 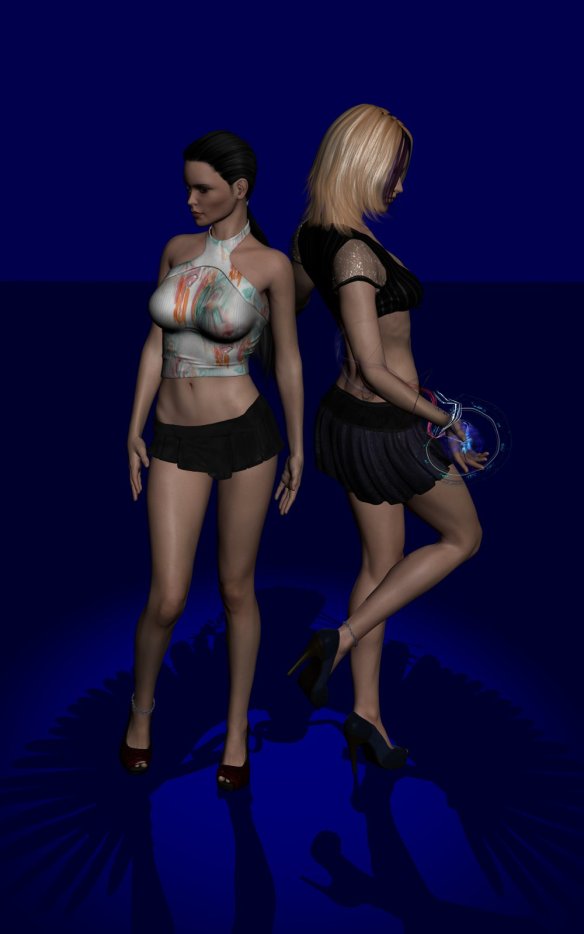